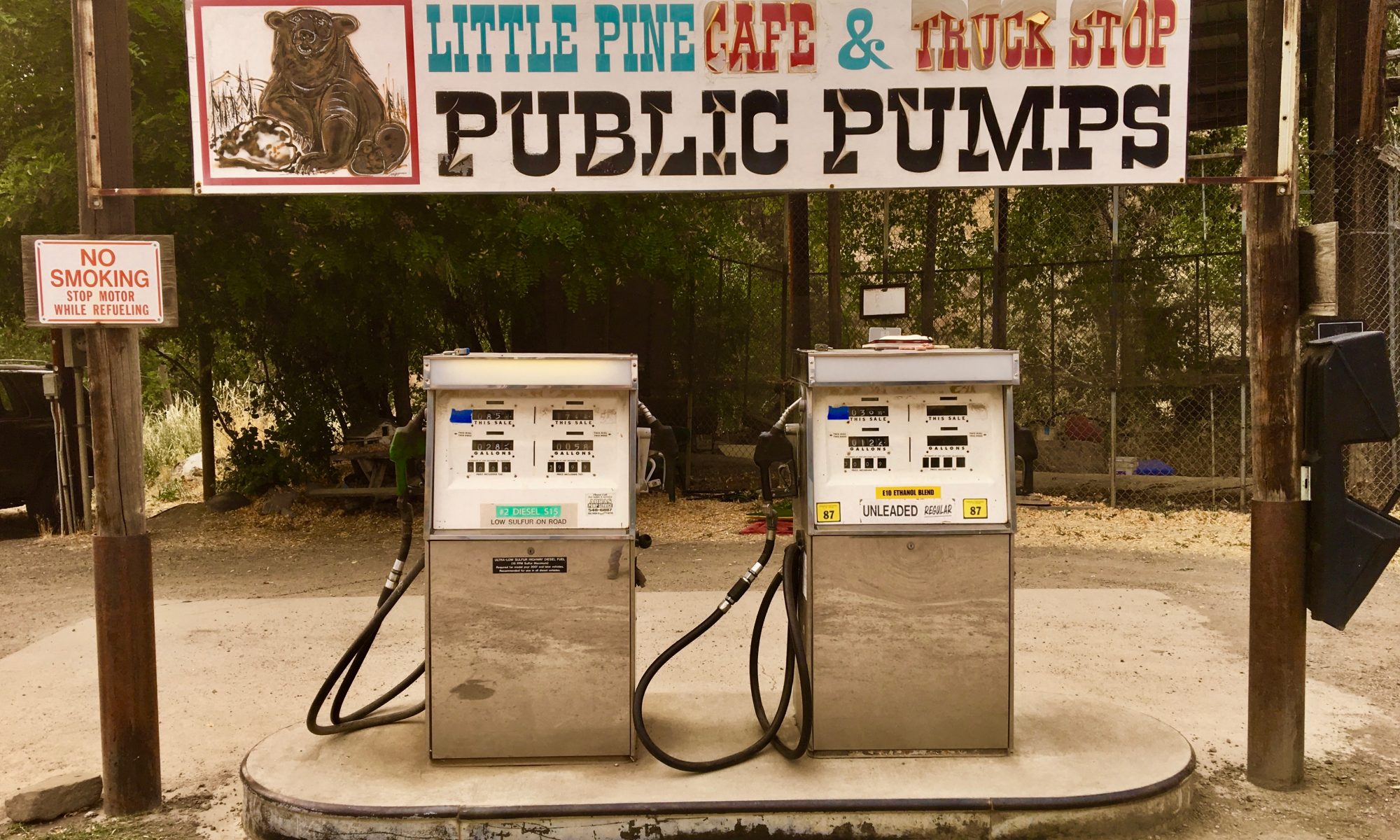 Saving our cash isn’t absolutely necessary while we travel as we maintain some form of work, but we try to regardless, as frugalists planning for a future where we won’t get retirement money from the French government, as we spent too much time outside of the country.

Here are the 5 easiest ways to save our bucks while traveling in a van across the United States (while still having a blast). Since I lost all my photos from San Diego after accidentally dropping my phone in the toilet bowl, this topic will replace my San Diego article of the journey.

Cook vs. Eat cheap meals out

This might be the most obvious one, but also one of the hardest to follow when you are constantly moving. Our formula when traveling in a van is to cook every meal UNLESS we had an opportunity to afford a great quality local meal that would give us a taste of local cuisine and ambiance. In brief, avoid shitty meals at fast food chains at all costs (We do not believe in that false statement that says eating out is cheaper than cooking. It is not true, cooking great healthy meals for $2 is not rocket science).

We did attend various fast food chains several times though, mostly because trying local fast food chains was also part of the experience for us as a European couple (i.e. We had never been to a Taco Bell in 3 years spent in NYC), but also because we needed urgent wifi that only a fast food chain can provide sometimes. But, in general: 20 fast food meals = 1 Michelin Star-like experience.

Skip the shower and use BLM land. Really.

I’m not kidding, the idea that you must shower everyday to stay clean is a modern, capitalist world habit that mostly prevails when you are living in a city (cities dirt make you dirty, and full time work makes you stressed, which showers just help combat). Skipping that obsession allows you to camp at BLM land and in National Forests, which costs… $0. Every 3 days we would just recharge at a fancier campsite. And I did shower in a stream several times when there was no one 20 miles around, which is the most liberating experience really (Oregon was really good for that).

Drive slowly and prevent your car from breaking

Driving 60 mph reduces fuel consumption by 10% (vs 80 mph). Over time, it’s really worth it. It’s also really good for the environment. We just use speed control and let it go. But if that annoys you, the least you can do when it comes to cars and driving is preventing your car to break or DIY maintenance to avoid huge mechanics’ bills, by doing the following easy self-maintenance:

Some say you can even replace brake pads alone and it’s not that complicated. There are some more obscure parts that can break when too old or clogged, and if you want to go deeper into the mechanics of your car, it’s an endless topic. We once had to exit the Interstate in Virginia because our “throttle” body stopped working while driving as it became clogged over time. It resulted in a $600 bill including towing; I wish we had prevented this.

Skip large cities (or tour in one day and GTFO)

U.S Cities are very expensive, mostly because of parking costs, difficulty to sleep for free – unless you want to try stealth parking and Wal-mart sleeps, which we never really sounded attractive to us – and cost of interesting things-to-do (museums + restaurants). Over time, we actually found out that most interesting parts of the US weren’t cities, but its incredible small towns and nature. So a combination of small town + National parks suited us much better for slow travel than an entire week in Miami. Eventually, when we had to be in a large city, we would find the closest campground (sometimes a 45-min drive to Downtown, as in Los Angeles) and just tour it in one very long day.

Use public libraries vs. Starbucks

As a French, I find the US really weak when it comes to public service, and paying taxes often feels like a huge waste of money (i.e. money spent in taxes rarely goes back to serve people’s actual wellbeing…) but there’s one public thing that is truly awesome in America compared to Europe: Public librairies.

There always seems to be a decent one even in smallest towns lost in the middle of the desert (check out Pinedale county library in Wyoming for example); they’re open late, often and usually have very strong wifi. and let you print for free. County libraries are often the best. One big advantage as well is that it’s all free, this is why we always try to rely on them while traveling. A few times, I needed to do a conference call and was even able to book a private room there.  Library employees have always been so kind. Plus: You don’t have to listen to Norah Jones all day and buy expensive, unhealthy sweetened coffee just to kill a few hours of work. When you work travel, it’s at least 10 more dollars a day to do things that actually matter!