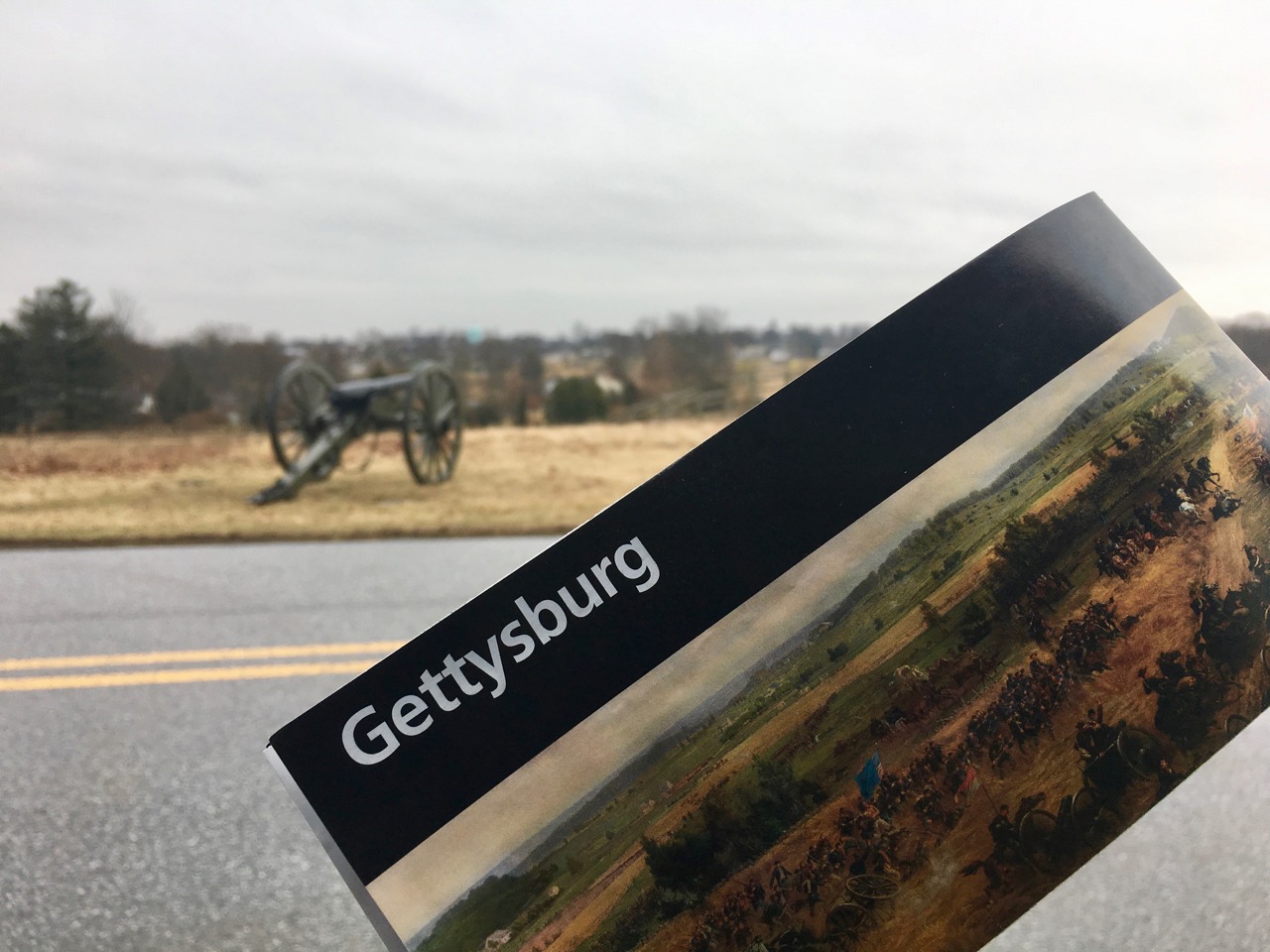 When we left New Orleans, we started driving towards the Hudson Valley (New York) following Interstate 81. One night, our car suddenly stopped working in the middle of the interstate! 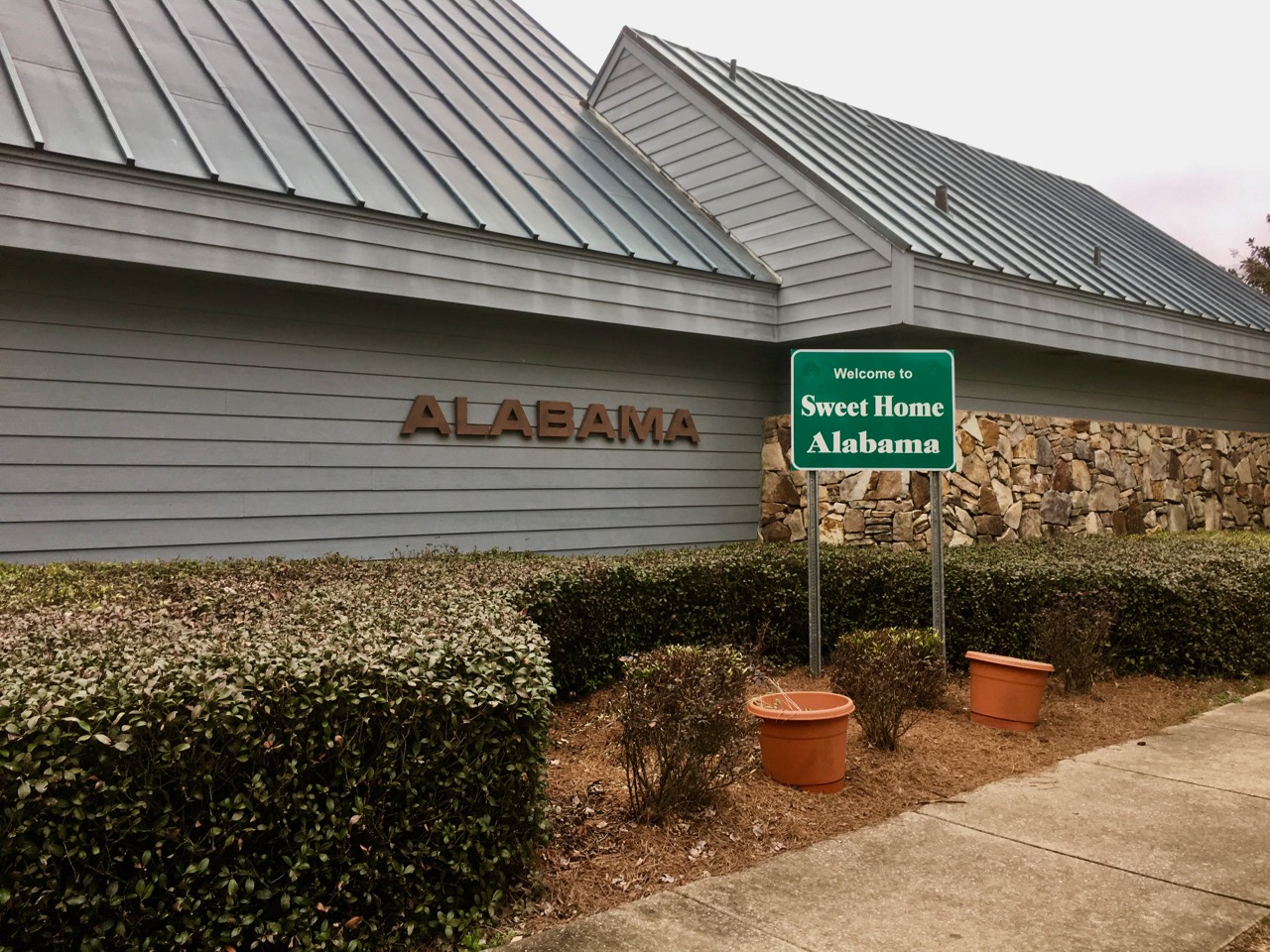 When we locked the keys inside the car

We drove over a few states, including Alabama, and stopped for a night in the nice city of Chattanooga before entering i-81. That night, we slept outside of Chattanooga, near an overlook, in what looked like a somewhat legal camping spot.

In the morning, we locked our keys inside the car -this could only happen if we locked the car from inside before going to bed and left it locked before starting it. My heart started beating really fast because we 2 miles away from town, under the rain, and our phones were locked inside the vehicle. I believe I was wearing pajamas… Fortunately, we noticed that the front passenger window was slightly open, as we usually leave a bit of fresh air enter the car while we sleep. I pushed the window down and we were able to collect the keys.

We then drove back to Chattanooga and bought ourselves a gigantic comforting breakfast at City Cafe diner to make it up for all the stress, and celebrate the fact we did not have to hitchhike in pajamas and pay hundreds of dollars to get someone to open our car without any spare keys. 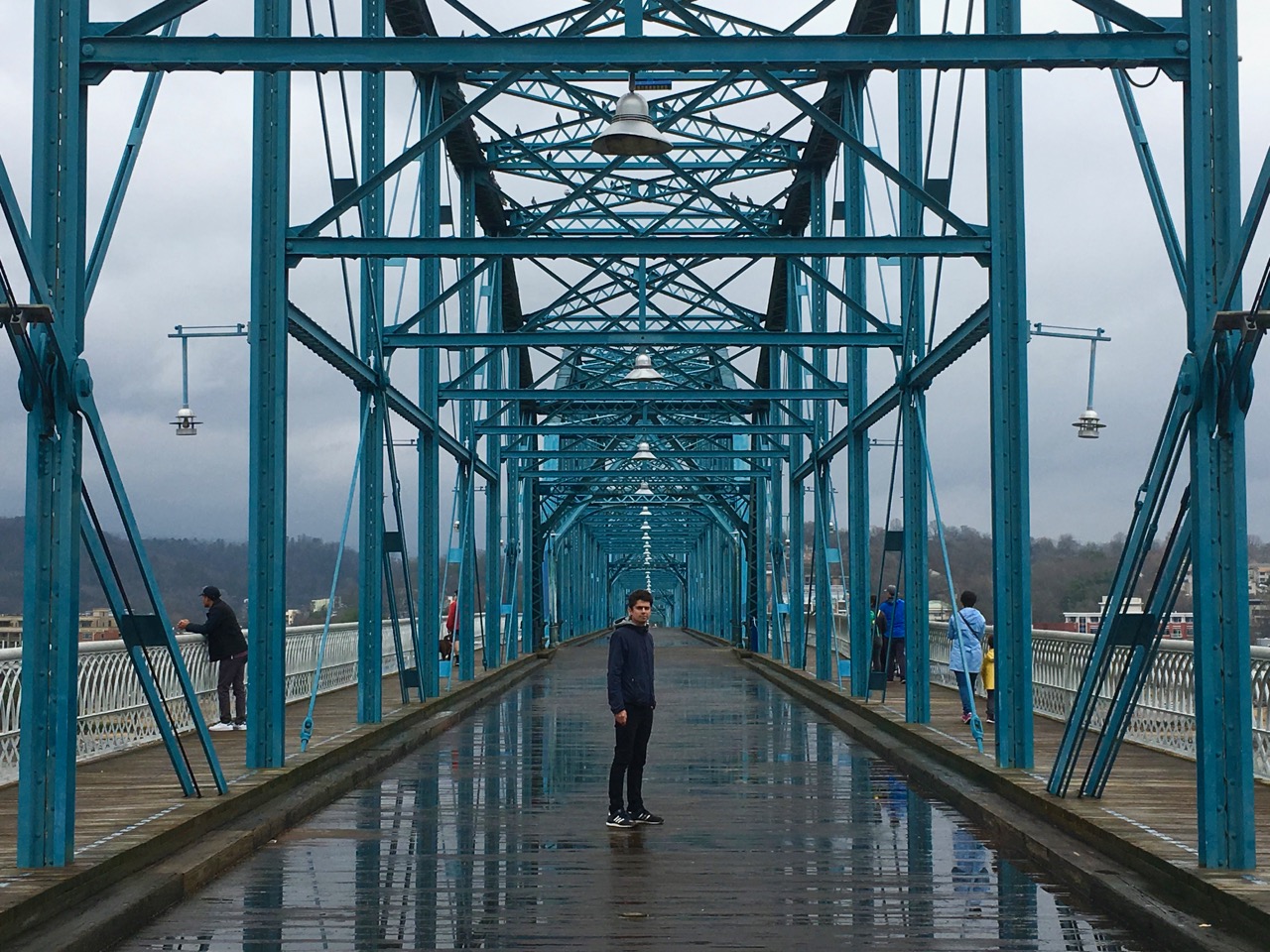 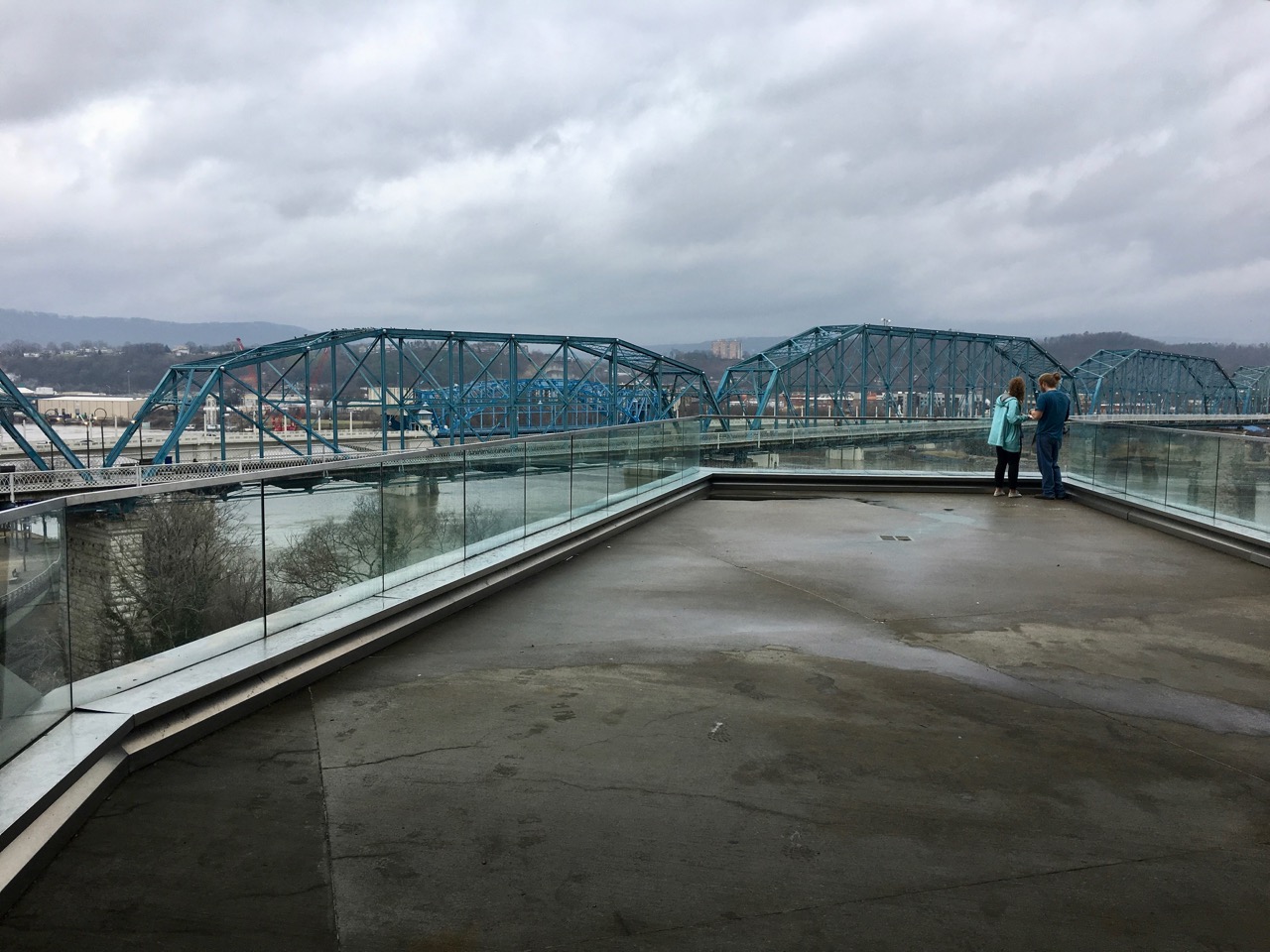 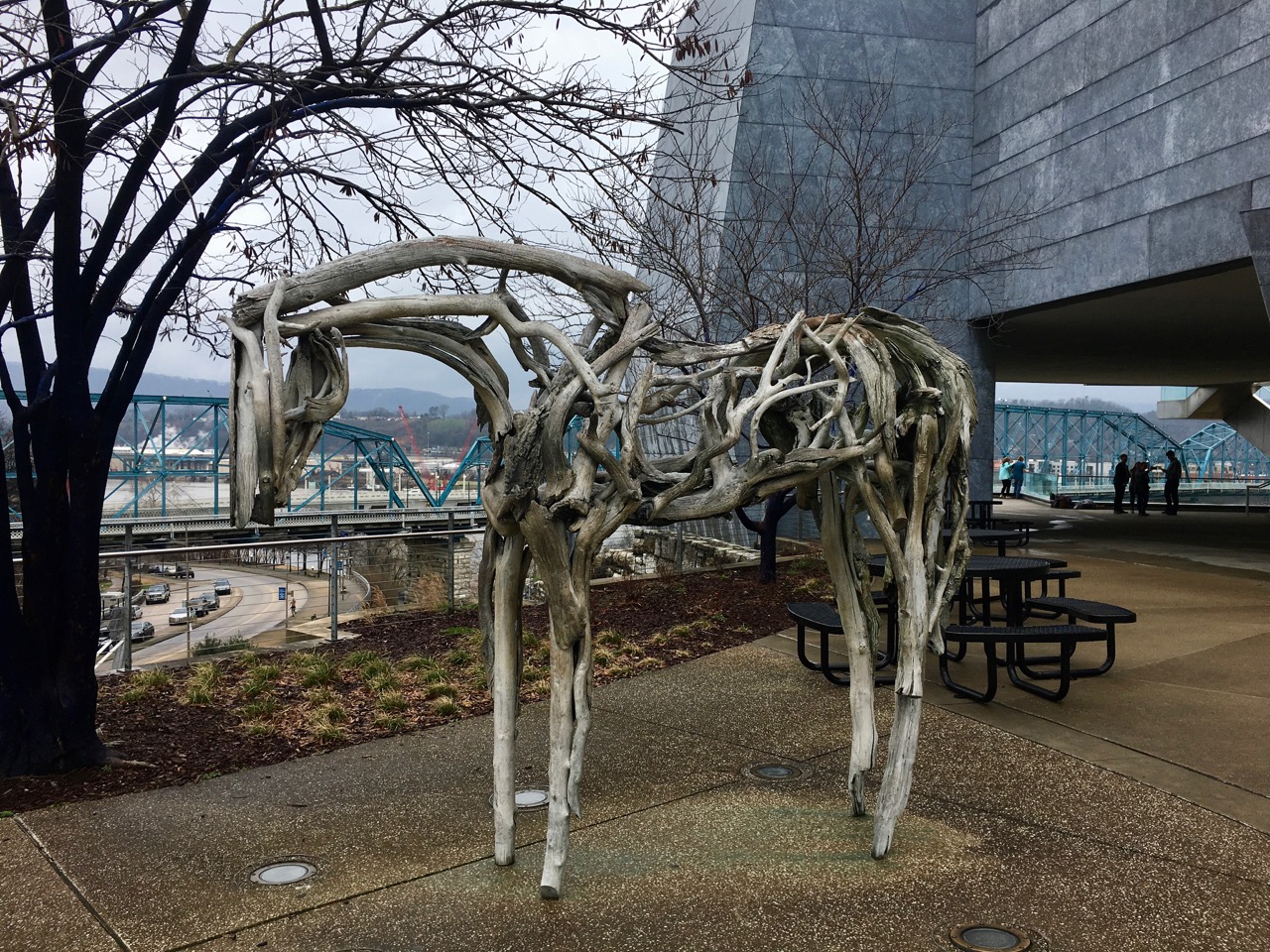 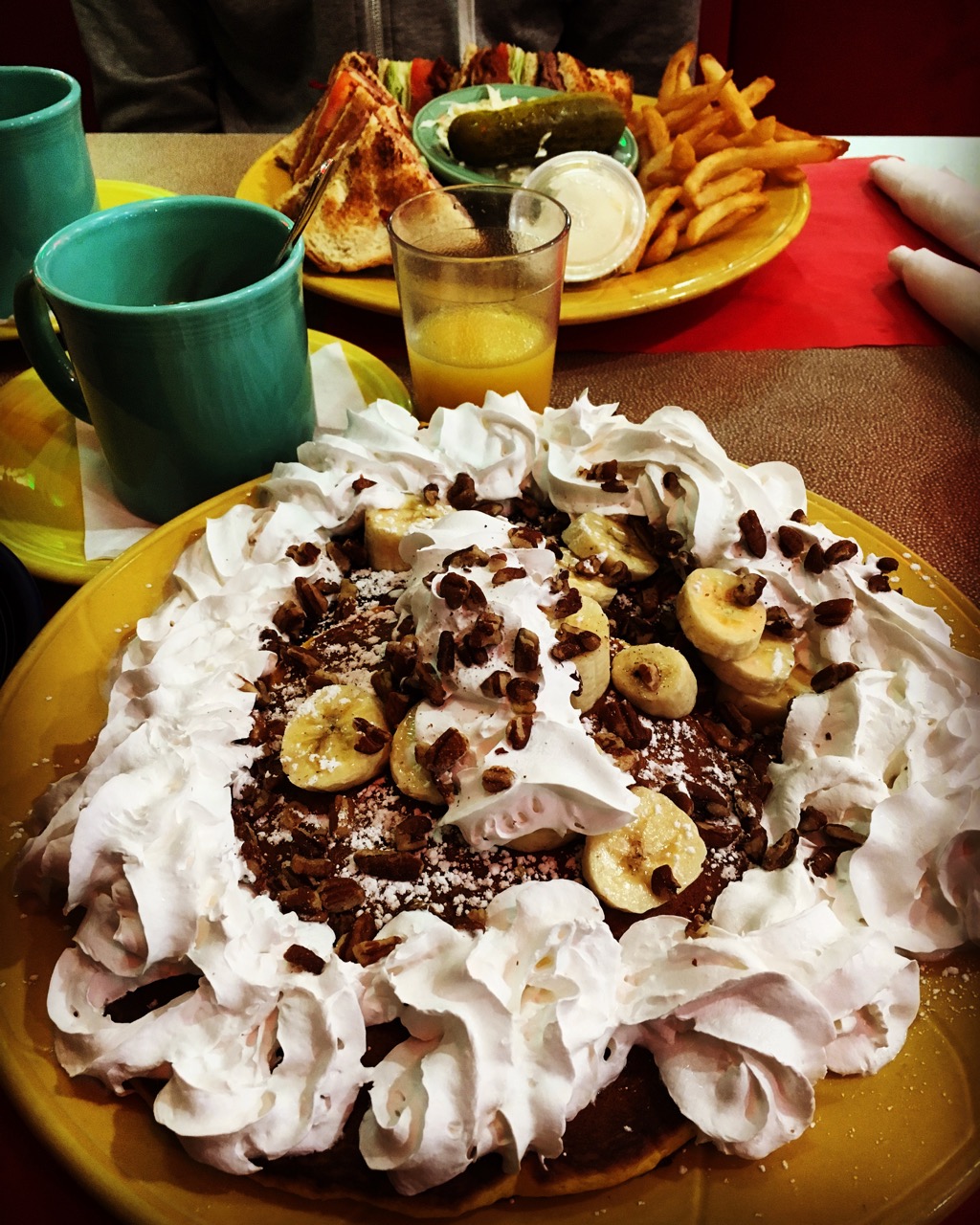 From 70 to 5 mph on Interstate 81, and our first towing adventure

That same day, we left Chattanooga and drove hundreds of miles. We were still driving at 9 pm and about to arrive to our pre-booked motel in Roanoke, Virginia, when the car suddenly stopped working on the interstate. We were at the bottom of a huge hill. I suddenly went from 70 mph to 5 mph. I managed to move the car on the roadside. We were freaked out. The wrench symbol was red and the car was going idle, about 3 to 5 mph. It had lost almost all power. We stopped without turning the power off, and a state trooper came to check on us. He was super nice… He said we could drive to Christiansburg if the car was working, which was 5 miles away. We would seek help there.

This was a huge hill to climb, but we did manage exiting the highway and drive to Christiansburg’s only motel in about an hour at 5 mph, while I thought the car was going to just completely loose all power at any time. Fortunately the town was right next to the interstate, so we only had to manage under a mile at 5 mph once in town. This was the second time of the day we got lucky, if I may say.

We checked in the motel and told the clerk that we would figure out our car situation the next day. I remember that we were starving so we walked about half a mile for pizza. The pizza shop which was the only place open was just about to close!

A concern was that it was a holiday (President’s day) and the next day was a Sunday. Fortunately again, this is America, so you can never really be stranded. A very nice, skilled mechanics store was open on Sunday early in the morning, and they fixed our car in under 2 hours after we got it towed. The car throttle sensor had clogged, and they did have that specific part in the store that day. So, we were lucky in our mishap. However our bill ended up being $500! 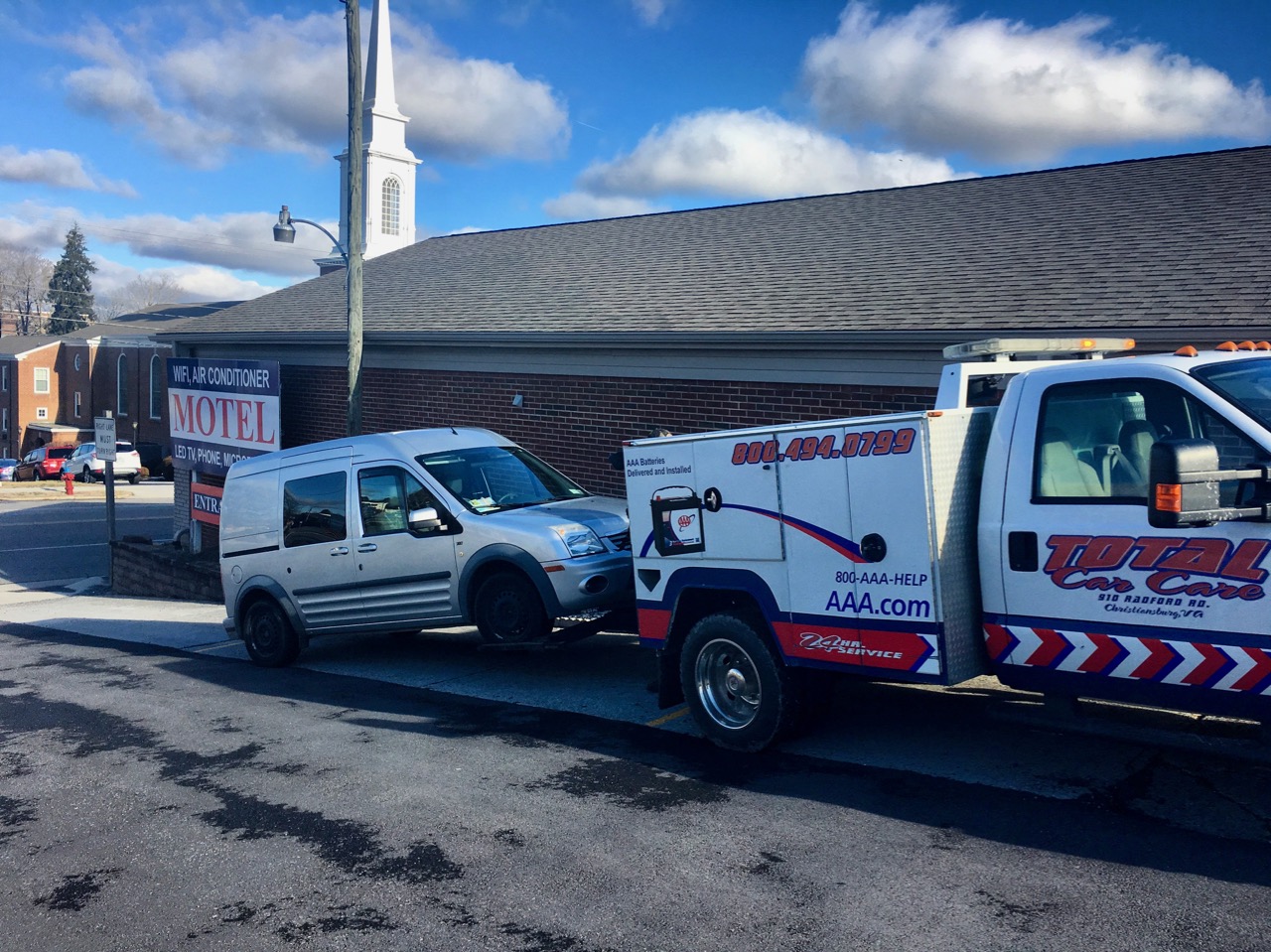 We continued driving over some states… 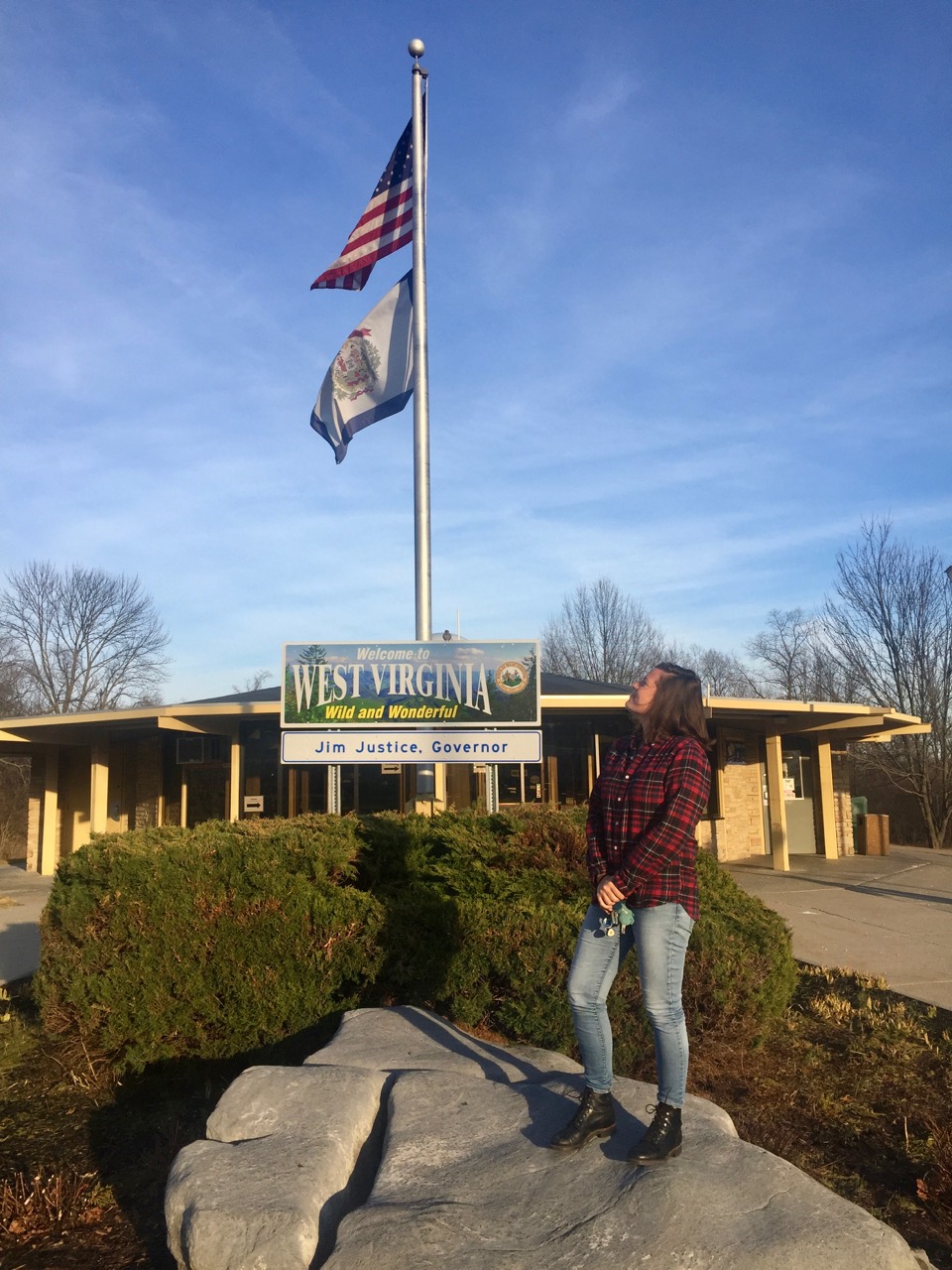 … and reached Gettysburg, Pennsylvania, the site of the Battle of Gettysburg.

The Battle of Gettysburg is a big deal in the US as a decisive battle during the American Civil War, and the site is a National Park. I really wasn’t educated enough about the Civil War, so it was a great catchup to visit this place. The museum is really interesting, the strange worship of military battles and guns is fascinating folklore to any visiting European, and the circular painting (“Cyclorama”) of the battle is a fantastic sight. The only thing we did find pretty boring is the detailed descriptions of events happening during each minute of the battle and the actual visit of the fields. But there are some real military history nerds in the US, and the museum and fields certainly gives them what they’re looking for.

The town of Gettysburg is very cute and has plenty of great motels, surprisingly, what you get for your money there is above and beyond. We’re glad we stopped in this Pennsylvania landmark! 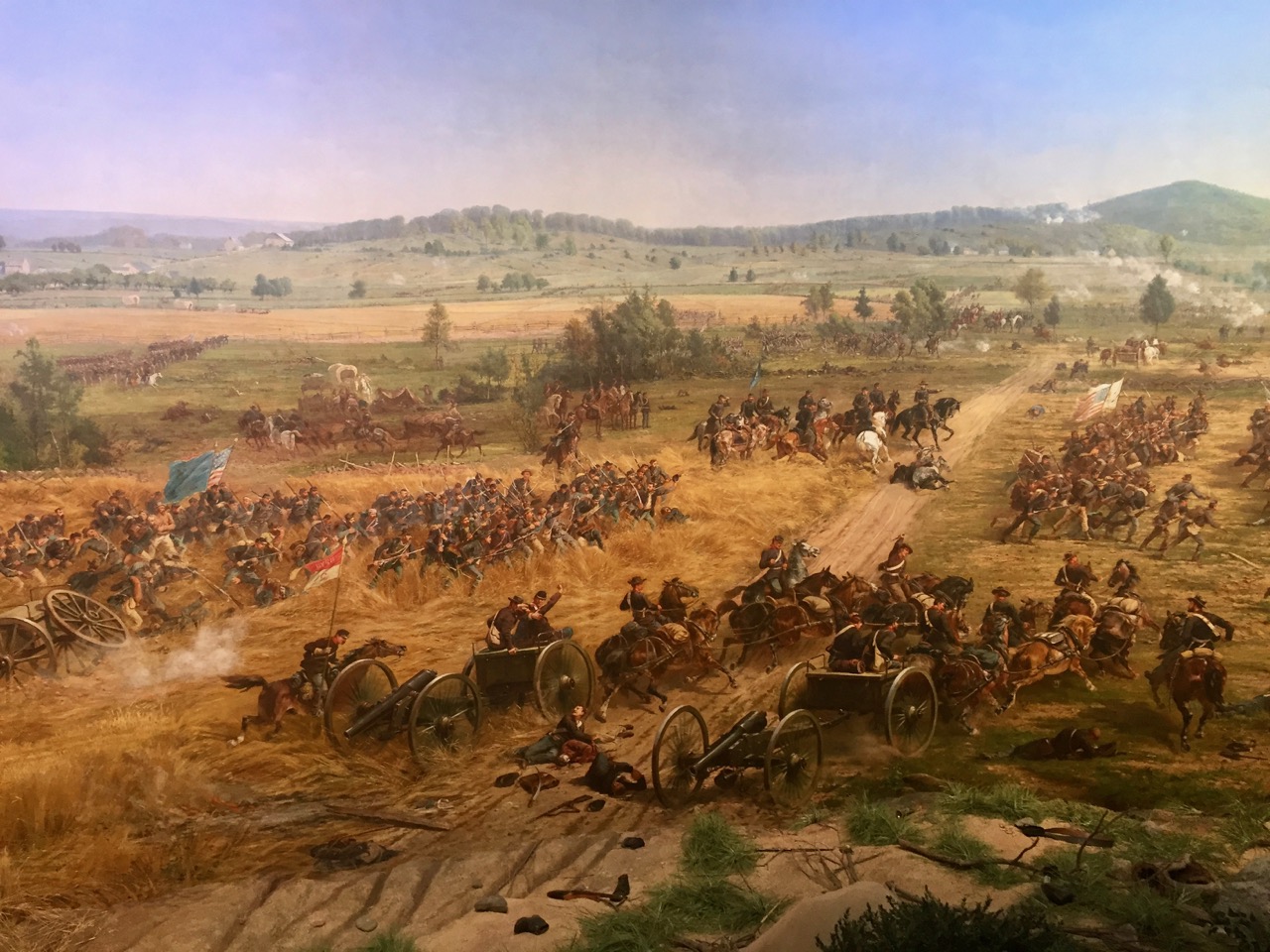 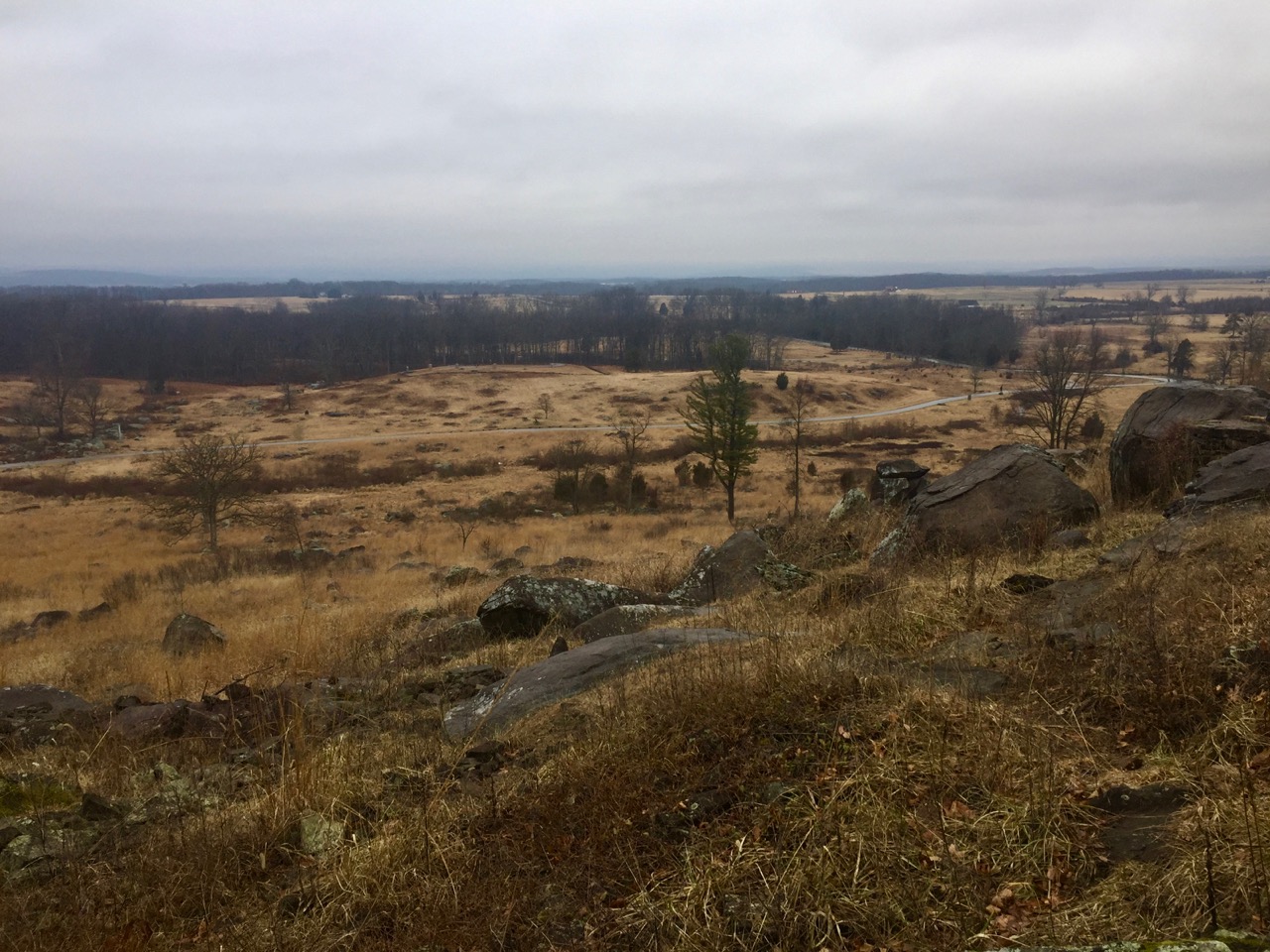 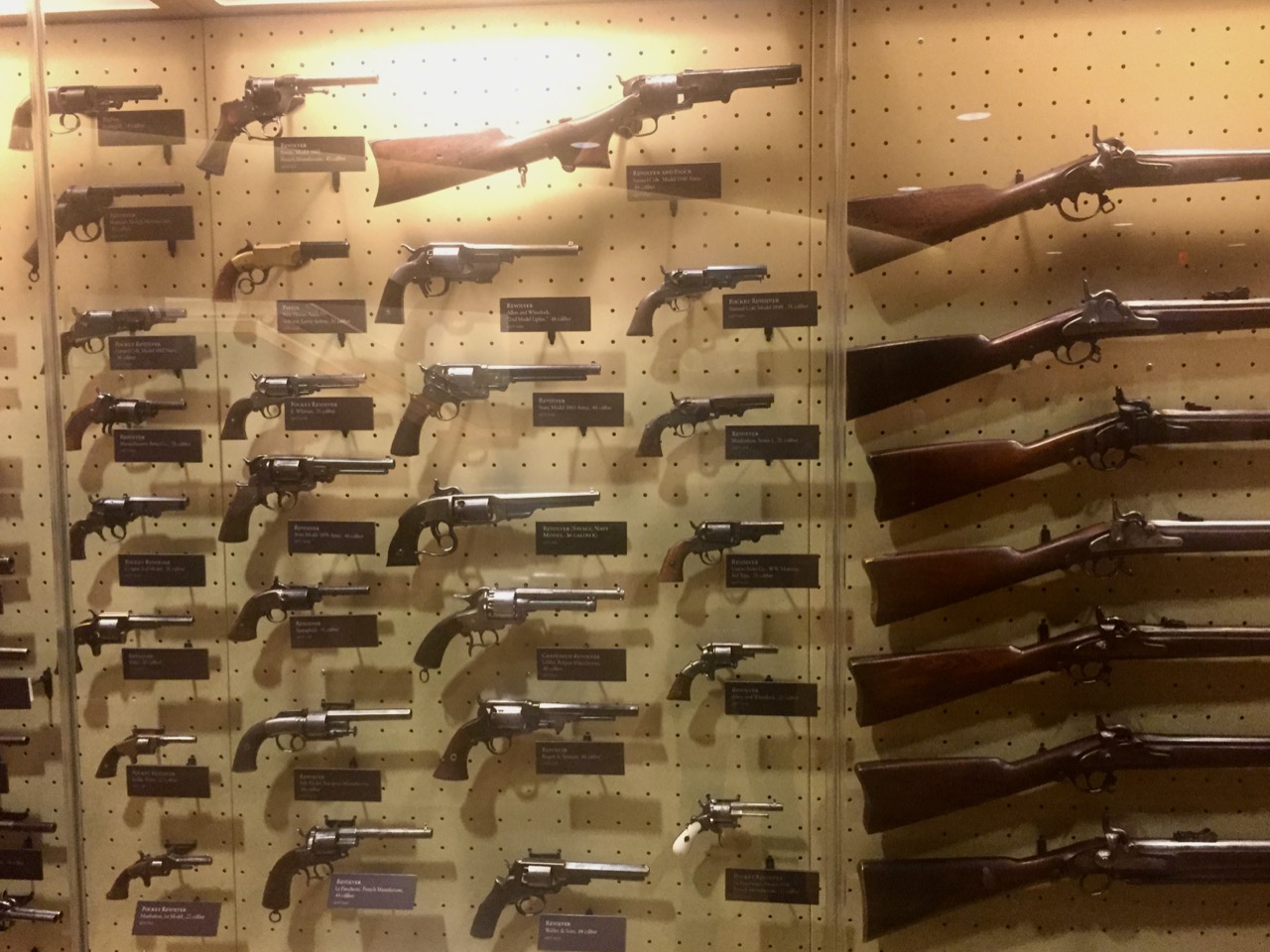 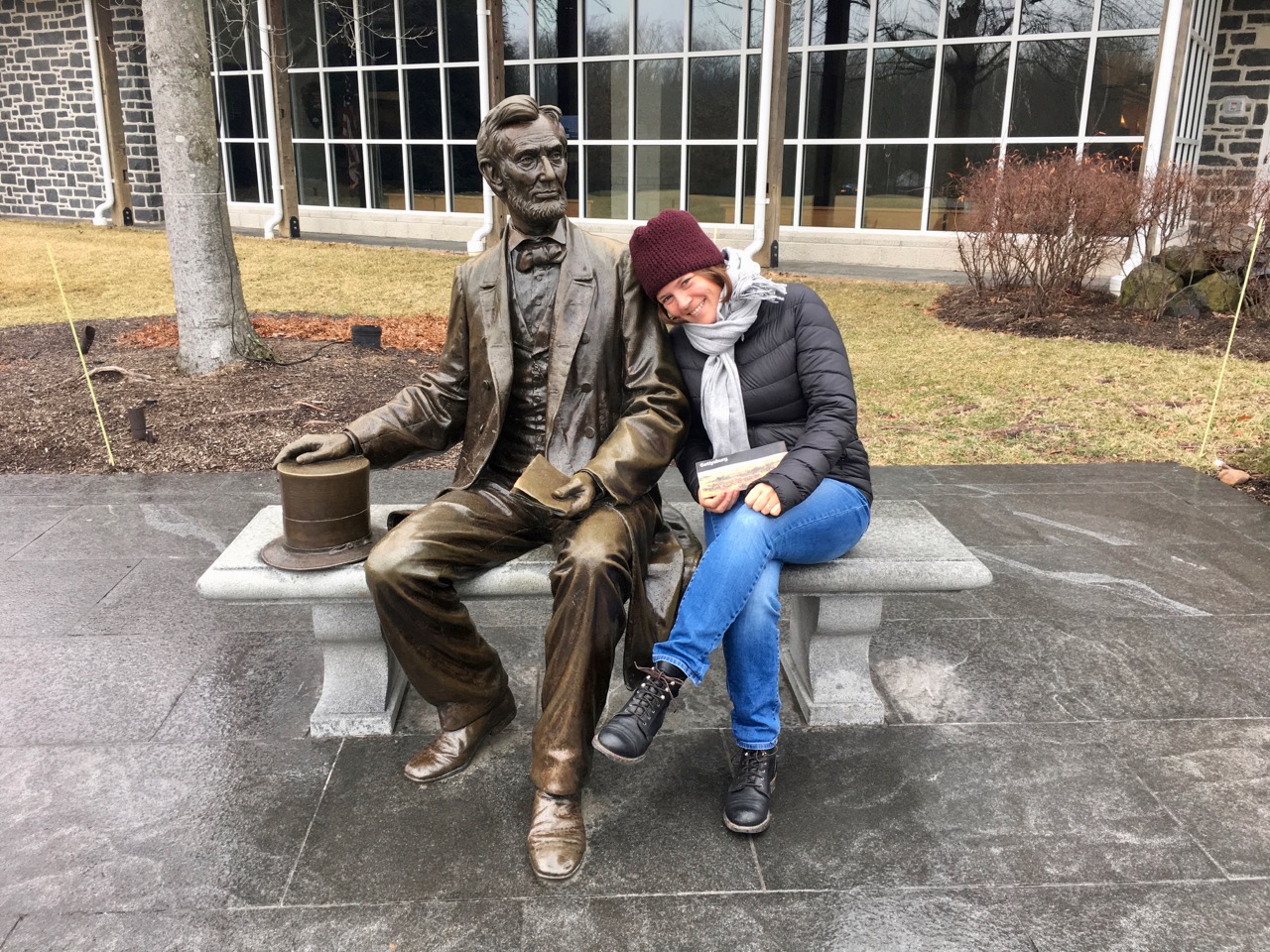