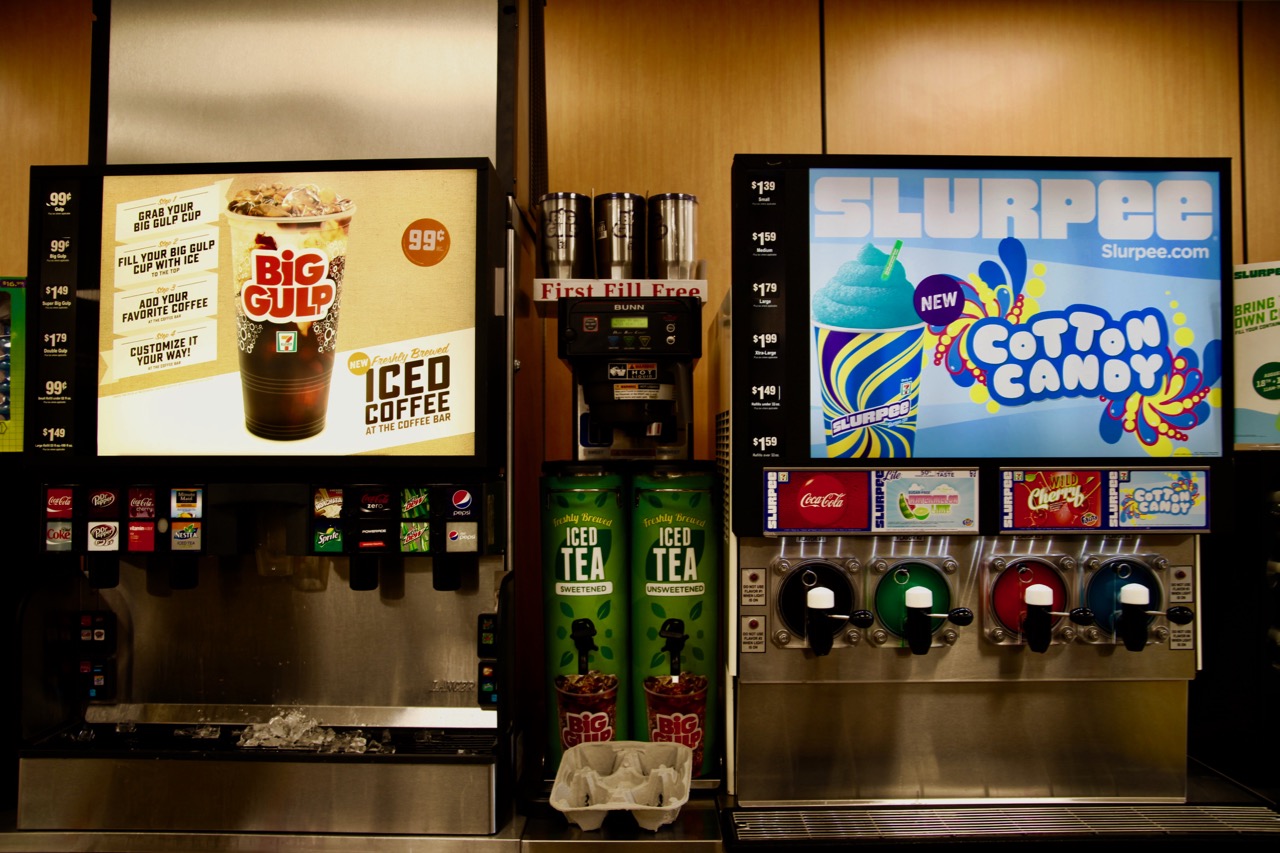 Hey, it’s me again judging American cities and making outrageous stereotypes after a 6-hour visit in Downtown Denver. When you’re from Europe, you tend to think that every midsized American city looks the same and is organized the exact same way. It’s fairly true (except for all the exceptions, such as Charleston). After all, most American cities were built around the same time, and in a similar context, with little to no preservation of their architecture before the second half of the 20th century. This homogeneity is pretty convenient and makes cities very easy to visit. We’re rarely disoriented when we reach a new state capital or “biggest city in [name any of the 50 states]”. There is systematically a Downtown business area (usually concentrating poverty), an expensive food trucks area, a gentrified post-industrial neighborhood, very little to no public transportation, a stadium named after an Insurance company or a fizzy drink, stores that are national chains, an awesome Art museum with more modern and contemporary artworks than you’ll ever see on the other side of the Atlantic, etc. And to be fair it tends to become the same is Europe, for example now you have the “H&M/Zara” street in every middle-size city, with exactly the same stores. It’s not necessarily a bad thing for the convenience that it gives but it makes city trips a bit more predictable.

Well, Denver felt reaaaaally different from other “smaller” US cities we’ve visited. I had always fantasized this city as unique because of the Beat Generation. Some people who felt different at a certain period of history gathered there because they found the free-spirited place they needed. Denver did not disappoint in that aspect.

So first of all, in Denver we found Big Gulp Iced Coffee (not just Big Gulp Pepsi or Fanta). Is that a thing elsewhere in the US? Maybe because there are so many seven-elevens in Denver. We got our first 7/11 Big Gulp ever thanks to the Colorado capital (as we don’t drink soda). A big step forward in our assimilation to US culture. Haha.

No, seriously. Denver is different because it had several Downtowns. We got a bit lost between the Art District / Civic Center and the “LODO”. There are only 600K people in Denver, so it’s not because of the size of the city that there are different neighborhoods with their own personality within a small perimeter. Getting a bit disoriented was awesome. There is an active train station which is unusual for a city that size, and it was packed. People actually wait for trains going to California, Chicago, etc. So nice to see.

Then there is the way people evolve in the streets, behave, dress. The city is very walkable, which is awesome. People are so damn relaxed in Denver. They really, really don’t care about what you think. Even the squirrels are acting like they don’t give a ****.  I really loved the style of the people there. We saw the ghost of Kerouac talking on an iPhone. I must say: there are obviously many lost souls still ending up in the streets of Denver. We saw… “dog punks”? How do you call these anarchist communities who wander around with dogs in English? They’re (gently) stereotyped in France because quite common in smaller towns and called “punk à chien” (Punk with dogs). I had never seen punk à chien in the US before Denver.

There are some really cool small businesses in Denver. We had the best sandwich of our lives at a place called Zeps Epic Sandwiches, highly recommended (not pictured).

Houses in the residential areas and pubs are small and cute. Small and cute! Outside of New York!

Denver was really cool and I hope to come back on our next visit of Colorado (there will be another one, as we only stopped by to visit the Rocky Mountain NP before heading back North).

3 Replies to “Denver, the Most Different City”